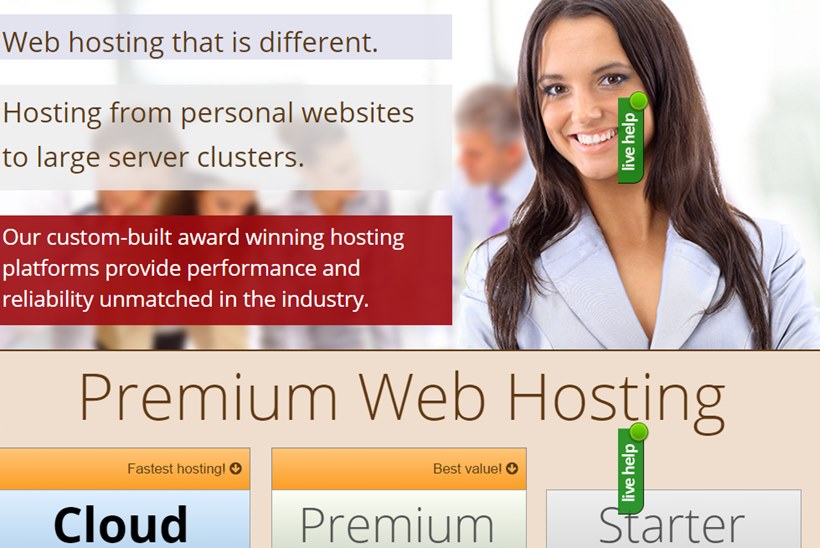 Linux and Windows virtual servers provider ServerPoint.com (ServerPoint) has announced the availability of ‘ColossusCloud’ in Amsterdam, Netherlands. ServerPoint, which was established in 1998, bills itself as offering the “highest quality Linux and Windows web hosting services, dedicated server hosting and cloud VPS hosting services” and caters to a customer base that is located worldwide. Amsterdam now sits alongside Dallas, Texas, Las Vegas, California and Ashburn, Virginia in the United States as locations where ColossusCloud deploys virtual servers.

The news comes alongside advances made to ColoussusCloud that include “fully private networking between zones” and an attractive and user-friendly interface from which virtual servers can be deployed. In addition, automatic deployment of cPanel based servers has been introduced to “help developers work more easily”.

"It is our entry into the rapidly expanding European market,” explained Erik Johnson, CTO of ColossusCloud’s creators ServerPoint.com. “We've positioned ColossusCloud right next to one of Europe's leading Internet traffic exchanges in order to provide the highest in network performance. Along that, our Amsterdam location is fully SSD powered, along with Xeon E5 servers and full network redundancy. It is simply one of the best designed platforms in the industry".

Do you know of any other companies that are extending the availability of their services? Let us know the details. Add your comments below.