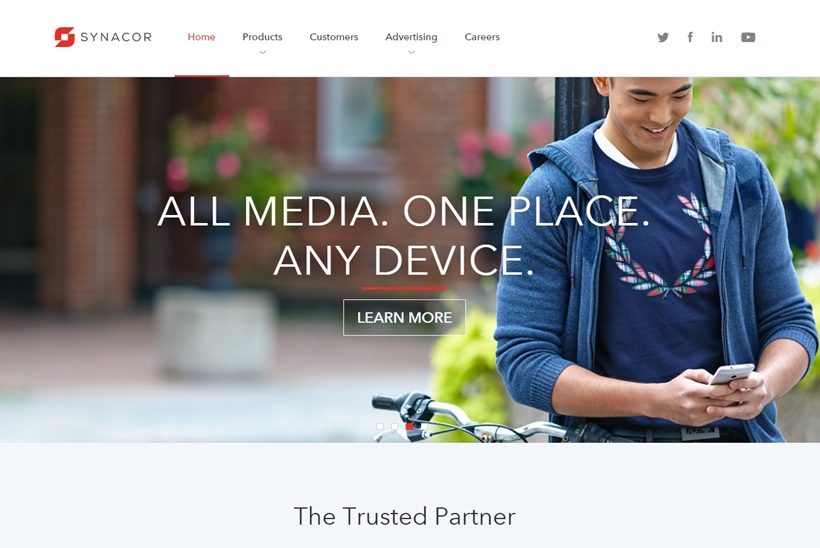 Telecommunications company AT&T has chosen Synacor, Inc. (Synacor) to meet its web hosting requirements. AT&T, which has headquarters in Dallas, Texas, United States, had formerly used Yahoo to address its web hosting needs. The move represents an end to what was a partnership that spanned fifteen years. The news is the latest blow to the Sunnyvale, California-based Yahoo, which earlier this year announced plans to lay off 15% of its workforce in a cost-cutting exercise aimed at saving the company $400 million.

Synacor, which has headquarters in Buffalo, New York, United States was established in 1998. The company offers a wide range of services including cloud-based offerings and video streaming services. The company cater to “120 million monthly visitors, 120 service providers, 3500 enterprises, 500 million email boxes and more than 1000 web publishers”. The company’s contract with Yahoo will generate around $100 million per year with transition from Yahoo taking place taking place over the next couple of years. Synacor will provide AT&T desktop and mobile portal services and help AT&T generate advertising revenues.

“We are honored to have been selected from among the contenders AT&T considered in their evaluation process,” explained Himesh Bhise, Synacor’s CEO, in a press release. “We are thrilled that AT&T will be using our managed portal services, mobile apps, and advertising solutions in this important initiative to deepen engagement with their customers. We already are developing initial products for deployment in 2016, and have started working on a next-gen product for 2017.”

What’s next for Yahoo? Let us know your thoughts. Add your comments below.

Back to AT&T news